WRITING / The Garden after the Apocalypse 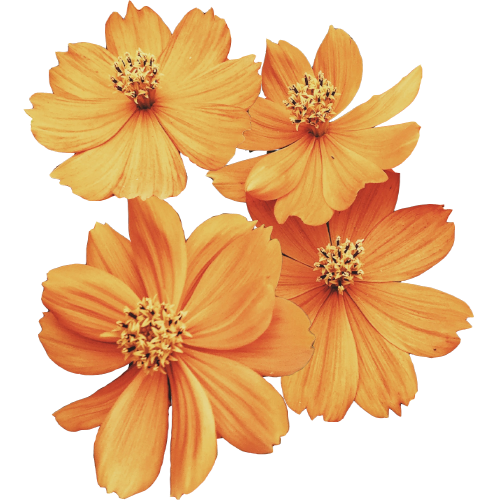 The Garden after the Apocalypse

Just east of the city of Obihiro on Hokkaidō, Japan’s most northern island, lies the Tokachi Millennium Forrest. Acquired thirty years ago by the Japanese entrepreneur Mitsushige Hayashi to offset the carbon footprint of his newspaper business, the land has been transformed into several large and beautiful gardens. The vision is to create a self-sustaining landscape that can last 1.000 years into the future. I have been utterly fascinated by this project, not at least because it feels so fresh and so different from what I’ve been used to when it comes to actions towards minimizing the impact of climate change. As a consequence, I found myself more and more drawn towards the notion of being a gardener. Unfortunately, not in a literal sense as my flat doesn’t come with the outdoor space necessary, but more in the mindset.

Georgina Reid, the founding editor of the magazine The Planthunter, once described gardening as a “framework for engagement with our world, grounded in care and action.” For her, gardening means to “care deeply, inclusively, and audaciously for the world outside our homes and our heads.” The biggest drawback of being a gardener, someone who maintains and cares, is that it’s hard to be the hero. There’s not much glory in preventing a catastrophe. On the contrary, if you’ve done your job well, no one will even know you were there. Still, we like a good hero-story, and we’d also like to be the hero of our story.

The best example for this conundrum might be Elon Musk, who has been favorably compared to the comic book genius Tony Stark. And though he can be credited with kicking off the transformation of the global car industry through Tesla, I don’t think he really cares about nature or society at large. On the contrary, he has a history of negligence, not caring about the well-being of his employees and their families. During the pandemic, he took to Twitter multiple times, playing down the seriousness of the pandemic and finally moving his headquarter to Texas to free himself of the Californian health restrictions. His factories have the highest rates of injuries in the industry. Employees trying to unionize have been sacked and even targeted by the company.

I think more than anything else, Elon Musk (or Jeff Bezos for that case) is in love with his image of being the hero. The one person who is pushing humanity forward. Jeff Bezos is even on record saying he can’t think of any better use for his money than financing his space company. At the same time, the outskirts of Amazon warehouses are reportedly strewn with urine-filled plastic bottles from drivers not being allowed the time to visit the bathroom. Being the hero, of course, means requiring a crisis to solve, not preventing one. And, of course, selling a solution is always the preferred way to go. This blinds Elon Musks and others like him from advocating or implementing more effective and systemic interventions to prevent the rising tide of climate change. For example, the best way to solve cars’ externalities would be building denser, affordable, and walkable cities — not selling electric cars.

It might even be the case that the tools the tech industry developed over the last decades are in themselves inadequate for preventing the catastrophic loss of whole ecosystems to a warming climate. The popular notion of “human-centered design“ often falls short when it comes to considering the broader impacts of such designs on society or nature at large. And though startups love to talk about ecosystems and growth, their versions are exploitive, seldom sustainable. In recent years, there has been a movement towards widening this perspective to what the designer Anab Jain described as “more-than-human.” This means considering the relationships and dependencies we have with nature and to not think of ourselves as separate from it or, as she writes: “a politics which allows us to invent new practices of more-than-human care, humility, imagination, interdependence, resistance, revolt, loss, mourning and resurgence.” Considering this, there’s something rebellious in not building digital tools for fixing a problem but instead to care for it and developing the mechanisms and structures supporting this different kind of work. Taking time, considering the impacts, and carefully creating a better future version of what you’ve found. In other words: thinking like a gardener as opposed to a hero-technologist.

Of course, even the Millennium Forrest is still the vanity project of someone insanely rich with what might be considered its own hero story at heart. But if I had the choice, I’d rather walk through a garden full of flowers on earth and tell this story than live in a sealed colony on Mars.

This text was originally written for my zine “A Weird Summer”, channeling my reading leading up to the project, namely Ursula Le Guin‘s “Carrier bag theory of fiction” and articles by The Planthunter, as well as Elizabeth Rush’ “Rising: Dispatches from the New American Shore”.

A number of links, ideas and projects around gardening as a skill for the future(s) can be found here.