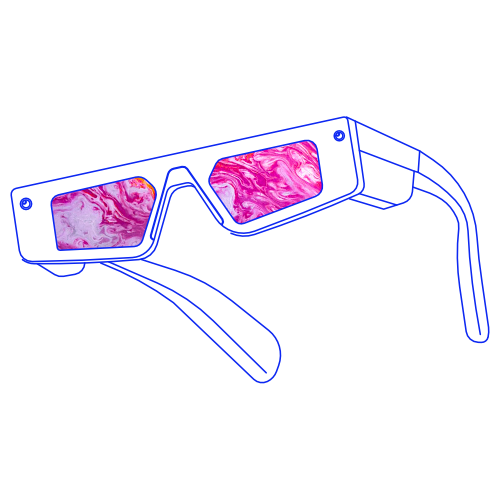 Let‘s talk about that idea

In an interview with The Verge, Mark Zuckerberg announced that his newest goal is to build the “metaverse” through Facebook. And because this statement not only concerns the future of the Internet, but is also a good example of how Silicon Valley companies tend to operate, I think this is the right moment to take a closer look at all this.

But let’s start from the beginning.

What is the Metaverse?

The term comes from the 1992 sci-fi novel “Snow Crash” written by Neal Stephenson. It is the idea of an internet that covers reality like a blanket of AR/VR. The internet, not as an abstract, but a fully simulated space through which I move via an avatar. Or as Zuckerberg describes it:

But you can think about the metaverse as an embodied internet, where instead of just viewing content — you are in it. And you feel present with other people as if you were in other places, having different experiences that you couldn’t necessarily do on a 2D app or webpage, like dancing, for example, or different types of fitness.

It‘s a fascinating vision, but at the moment the “metaverse” is mainly used as a buzzword and right now we are seeing a struggle to fill it with meaning. Take, for example, investor Matthew Ball, who has written a long and at times somewhat dense text on the subject, complete with a 9-part sequel series. Central to his idea of the “metaverse” are blockchain systems. The matrix, so to speak, but with Ethereum and NFTs as commercial infrastructure. (Zuckerberg, of course, sees Facebook as the central infrastructure of this world).

One company that is often mentioned in the discourse is Roblox. A game-as-a-platform that allows its users to create their own games and worlds. Roblox uses the term “metaverse” quite offensively in their marketing for potential investors. With success, considering the company is almost as big as Ford with a stock market value of 45 billion USD — at least on paper. And I think that’s what’s behind Zuckerberg’s statements: he sees Roblox’s success and wants to copy it, as he has done with Snapchat, Clubhouse, Youtube, etc., etc.

The Metaverse as a marketing vision

So the idea of the Metaverse is currently primarily marketing to collect investment. It’s the standard Silicon Valley approach.

What we will see in the next months and years is not the emergence of a metaverse, but how the term is going to be used for everything in the realm of VR, multiplayer gaming, virtual experiences, etc.. And what we will end up with might be called “metaverse” by its creators but will most likely be far removed from the original vision.

(Saw it on Chinese social media, no link to the original. Sorry!) pic.twitter.com/rt9uuxRmTa

It’s still entirely possible that the Metaverse will indeed be the next version of the Internet, but the technology isn’t there yet. And honestly, I would prefer it not be built by Facebook. Especially considering the numerous organizational or governance failures of the company, just recently unearthed by the journalists Sheera Frenkel and Cecilia Kang in their book. “An Ugly Truth”. (Really, it‘s a curious timing for such an announcement by Zuckerberg…)

Any metaverse discourse must note that in the book from which the concept is lifted, the world in which the metaverse has been realized is a dystopian nightmare governed directly by corporate franchises and the only safe place to live is in fortressed 'burbclaves'

What leaves an especially bitter taste in my mouth is the way these dominant visions of the metaverse are geared towards extraction and monetization. They‘re not focused on the creative possibilities of the medium but instead revolve around how people and companies will be making money on this new internet. With the world burning it feels tasteless to read about how tech companies will create completely new simulated virtual economies and worlds from scratch to escape into. 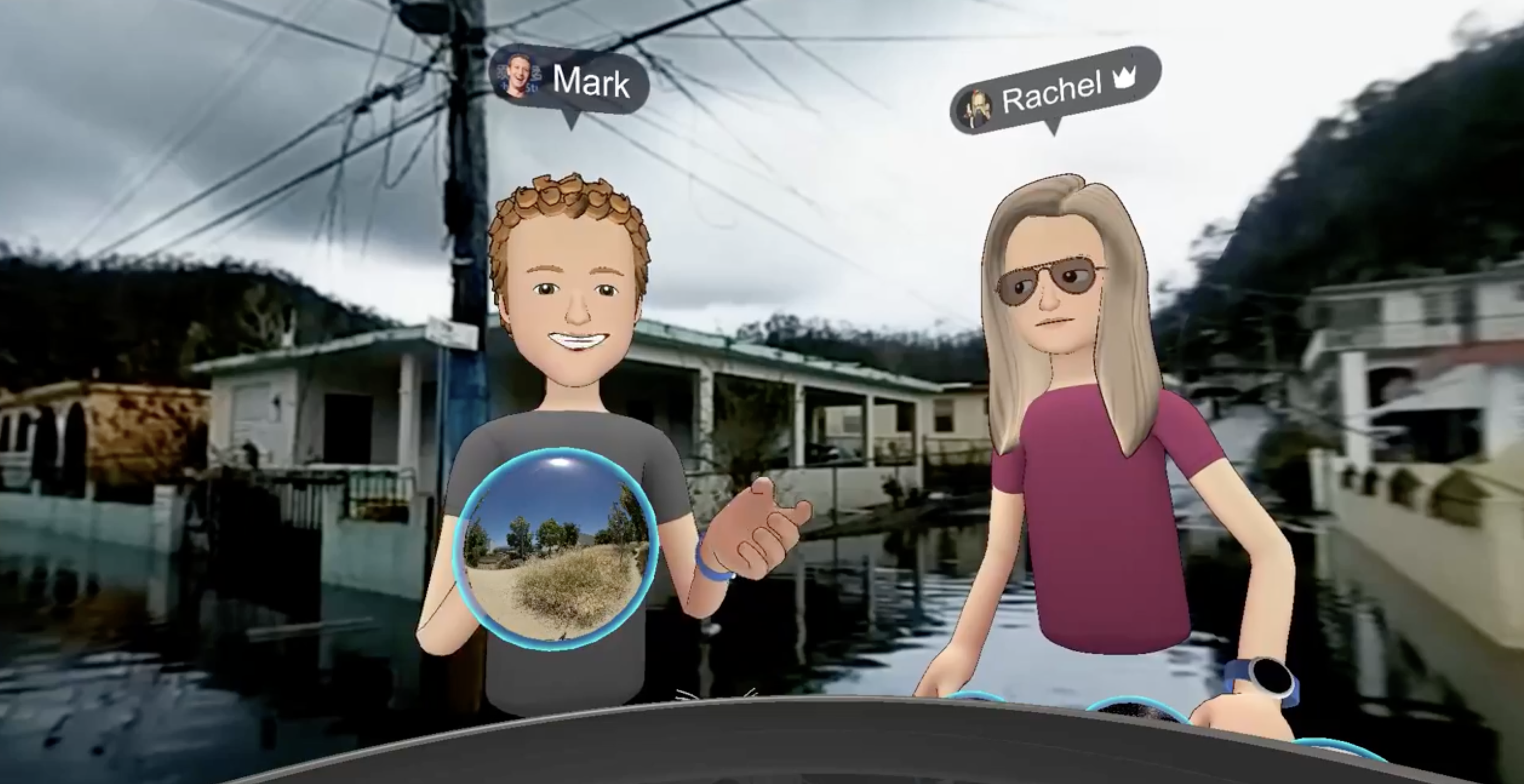 This text was originally published in German in my newsletter.