WRITING / How to write better ‘future of media‘ scenarios 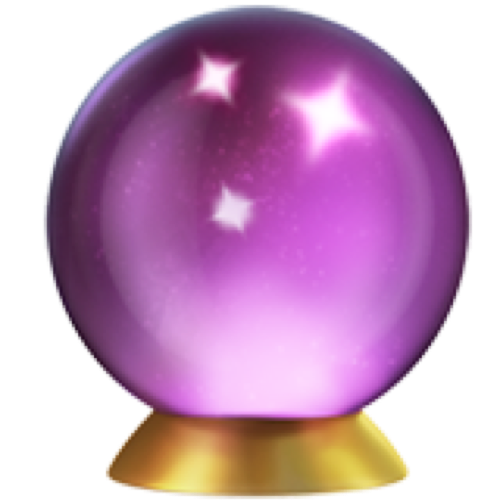 How to write better ‘future of media‘ scenarios

I have a small bone to pick with many scenarios written about the future of media or journalism: stop putting journalism front and centre.

It‘s almost a cliché at this point but I can‘t tell anyomore how many of these texts start with the protagonist being a) woken up by some smart assistant that b) does this by telling them the news.

Here‘s the problem with that: no one wants to be woken up by or with the news of the day. Not even journalists. Yes, you might at some point, while lying in bed, start scrolling through a news app of your choice but chances are social is going to come first. Because, hey — we‘re social animals, not masochists.

If you‘re convinced your protagonist’s whole life revolves around the gadgets they use to consume the news, you‘re telling more about yourself than the future you‘re trying to envision.

(Which, I know, can be the point of these exercises.)

The big thing these scenarios are missing is motivation. Why is my protagonist waking up with the news? Why did he set up his gadgets this way? Are they trying to solve a problem? Is there something specific they‘re interested in? Is it part of their job?

And most importantly: is this kind of media consumption working for them? How will they react to the inevitable bugs, glitches and problems? Can they afford those services? Do they have to do some hot-wiring?

Give me what Nick Foster and others have come to call the „future mundane“.

We often assume that the world of today would stun a visitor from fifty years ago. In truth, for every miraculous iPad, there are countless partly broken realities: WiFi passwords, connectivity, battery life, privacy and compatibility amongst others. The real skill of creating a compelling and engaging view of the future lies not in designing the gloss, but in seeing beyond the gloss to the truths behind it. As Frederik Pohl famously said, ‘a good science fiction story should be able to predict not the automobile but the traffic jam.‘

A scenario that‘s only driven by the frictionless consumption of content throughout the day is neither realistic nor particularly interesting. But if you dig deeper, there will be something more interesting. Throw a wrench into the machine, do something interesting, and give me tension, not a product catalogue.