A couple of loose notes on the cultural gaps of publishers vs. newsrooms vs. innovation teams.

Failure to Launch: Competing Institutional Logics, Intrapreneurship, and the Case of Chatbots

This paper by Valerie Belair-Gagnon, Seth C. Lewis and Colin Agur hits some interesting beats when examining the work of innovation teams inside publishers in the case of chatbots.

The failures of chatbots as a „technology“ aside, the authors make some interesting observations:

Journalists, intrapreneurs and managers are all governed by their own „institutional logic“, referring to the ways, rules and norms people observe and follow when operating in a given social environment. (i.e. newsrooms, innovation teams & publishers)

Institutional logics are socially constructed from historical patterns of material practices, assumptions, values, beliefs, and rules. These logics provide meaning for the production and reproduction of action and social reality across time and space

A core assumption of institutional logics is embedded agency, referring to the ways that interests, identity, values, and agents’ assumptions are embedded in prevailing institutional orientations. Decisions and outcomes thus are the result of the interplay between agency and institutional structure, which both enable and constrain individual and organizational actors

The embedded agency of actors suggests that individual and institutional agents seeking to trigger technological change and innovation are not neutral but are shaped by competing logics of inter-institutional systems.

Aware of existing journalistic norms and practices, though many were not trained in professional journalism, the intrapreneurs reflected on how newsbots failed. Too often they were not in sync with traditional news formats (which made it difficult for reporters follow up on stories and develop sustained conversations using newsbots) or with news delivery (which relegated newsbots to the status of ‘add-ons’ rather than vital tools that could enhance efforts to target or broaden audiences in a more consistent and concerted fashion). Therefore, newsbots did not match traditional news styles or means of distribution, nor were they adequately timed to match those moments of the day when newsbot users might be more likely to engage in a back-and-forth dialog with the technology. 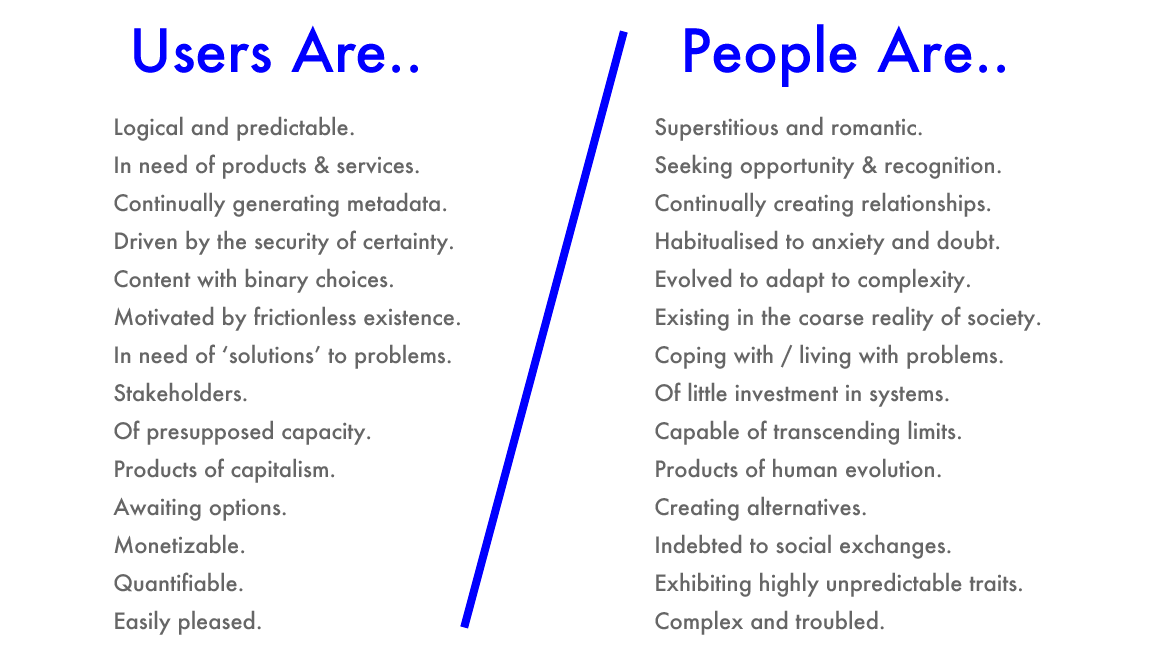 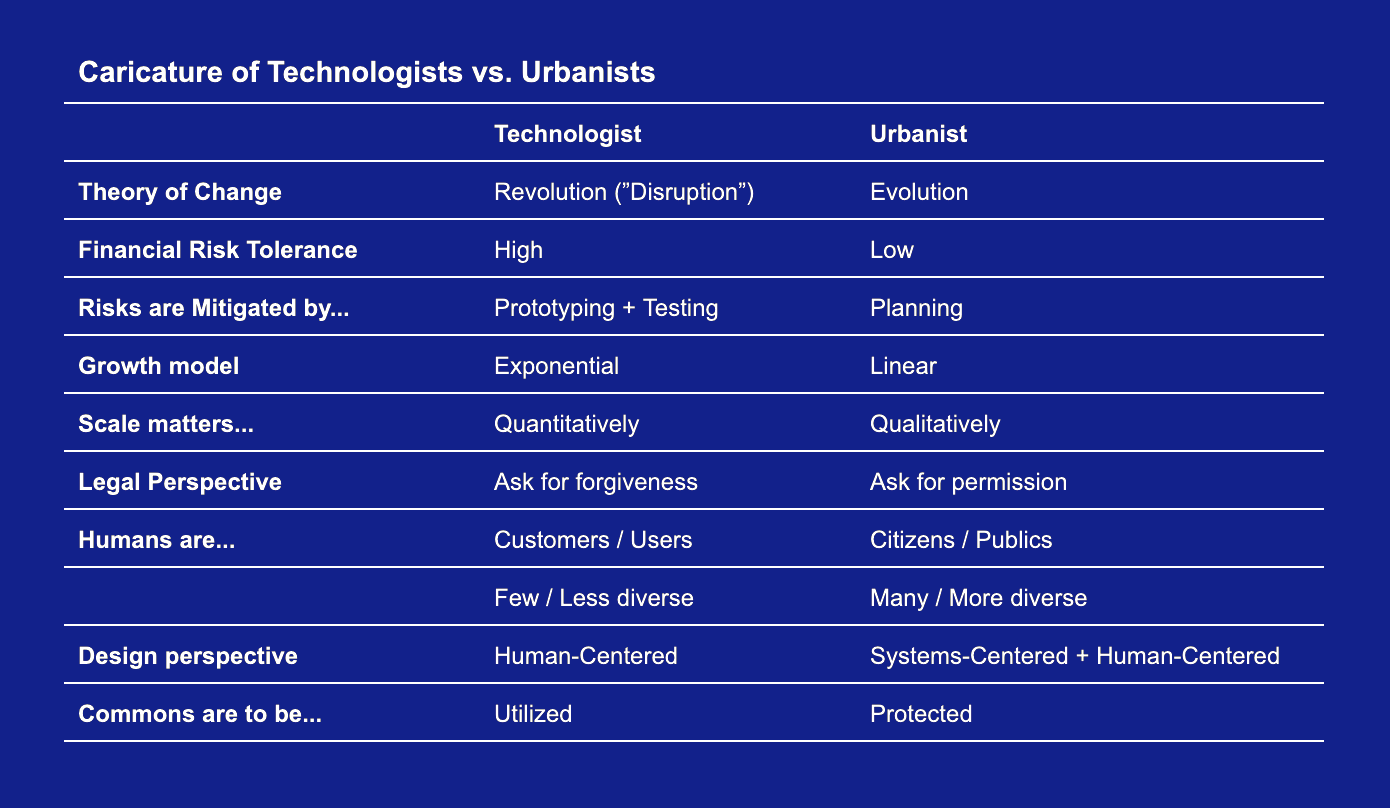 One of the reasons for this choice of language is world building. Every innovation department is trying to build a narrative about themselves as an extension or in opposition to the rest of its business. Language is an easy way to create that world when the office space doesn’t. It’s also a way of embracing military ideologies or artistic ones, both potent sources of imagery and visual inspiration for innovation work.

How does your organization talk to itself? How does it tell stories? Does it deal only in certainties, or is it comfortable talk ing about possibilities (beyond rhetorical questions and glib marketing slogans)? Does it revere or fear the future? How does it measure current efforts against future aspirations? All of these are vital issues for getting a firm handle on your venture into futuring. You may be in the enviable position of setting the tone and direction for all of these questions, but chances are that there are already embedded ways of treating uncertainty, possibility and associated risk.

Likewise, it’s helpful to understand the language of knowledge - certain or otherwise - that an organization traffics in. Does it speak to itself in rational numbers, data and hard evidence and have a strong affinity for probabilities? Can it function with what an old client of ours used to call highly informed insight’ - that is, the trusted knowledge and points of view developed by its own internal expert culture that are often not quantitative in nature but that carry analytical weight?